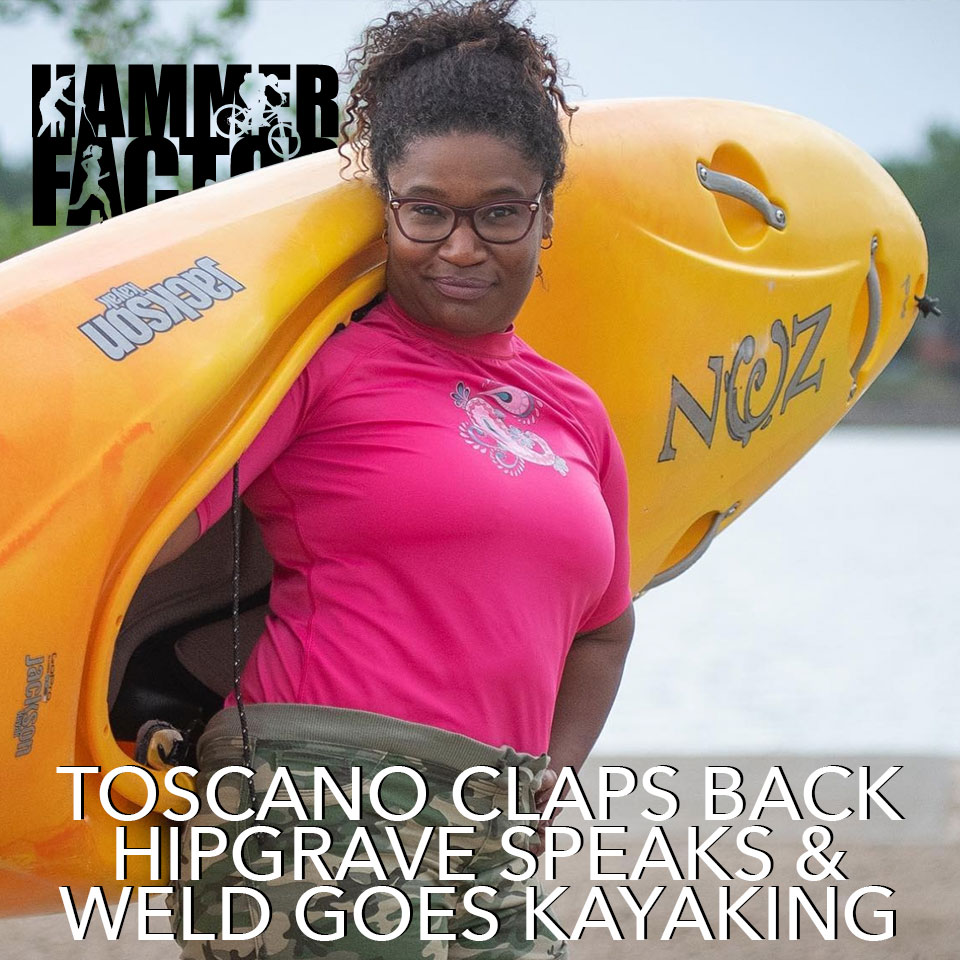 Get your Whitewater Journal HERE

In our last episode of 2020, we are joined by Antoinette Lee Toscano to discuss Whitewater TV and her ‘clapback’ of a previous episode of The Hammer Factor. From there we bring on Chris Hipgrave to get the scoop on whitewater boat designs past and future. Next Grace gets roasted for being nervous about the Coronavirus Vaccine and of course we shut down with rants and raves. Thank you for listening and enjoy.